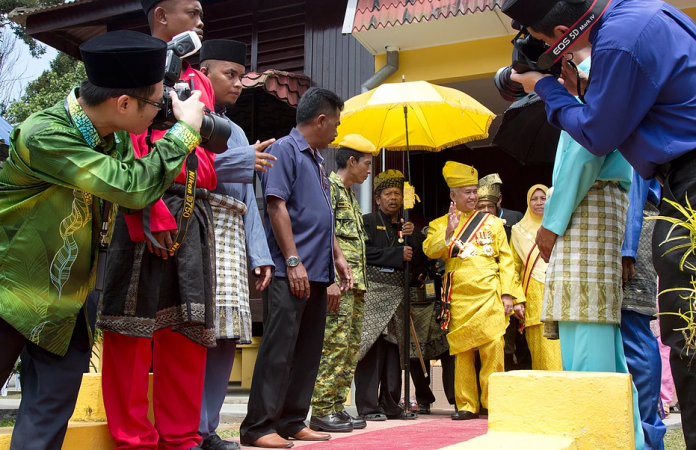 Any story about Seremban or Negeri Sembilan history must include the Minangkabau influence and customs in relation to governance.

A rare historical event happened quite a few years ago now, in Negeri Sembilan, one that involves village, community and state affairs.

The event was the official election of the 15th Undang for the Johol district, Datuk Muhammad Abdullah, who was elected after five days of ‘Kerjan’ ceremony, a ritual that officially introduces him to the people of Negeri Sembilan.

An Undang is a chieftain and there are four of them in Negeri Sembilan, who amongst other responsibilities, are entrusted to elect the next state Ruler or Yang di-Pertuan Besar in Negeri Sembilan. ( YdPB is referred to in English as a Sultan)

Electing an Undang in Negeri Sembilan is traditionally part of the old Minangkabau laws and the customs dating back to the 17th century when history says that Seremban, and the Negeri Sembilan area, was populated by large amounts of migrants from Sumatra, Indonesia.

For the Johol area, the male Undang is selected from certain noble families in the state following a matrilineal lineage. Undangs of Johol are a succession of members from two families in the female line with the son of the eldest sister of the incumbent, usually the heir.

The five day ceremony started with Datuk Muhammad Abdullah taking a ceremonial bath, mandi, in a waterhole near the river and ended with various activities over the week including honouring, forums, talks on custom, football, and of course eating!

Datuk Muhhamad smiled continuously, with his wife beside him at all times, throughout hours of introductions and photoshoots with various other community leaders and politicians, as well as the everyday people from his local district.

Thanks to everyone at the village that made it possible for me to attend this historic event, as I arrived unannounced, to witness this historical ceremony in a quaint, sleepy kampung called Air Mawang, invited by my friend Nizam. Nizam grew up in this small village, and we were graciously given Media passes to enter and observe an activity and ceremony that dates back two hundred years. 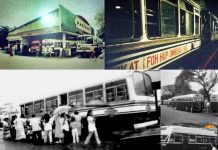 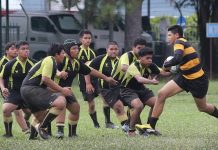 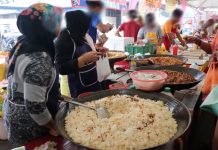 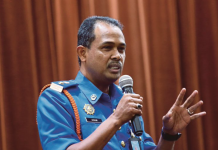 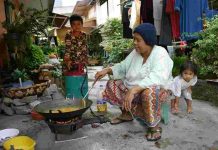 Misappropriation of subsidised LPG recorded since 2016