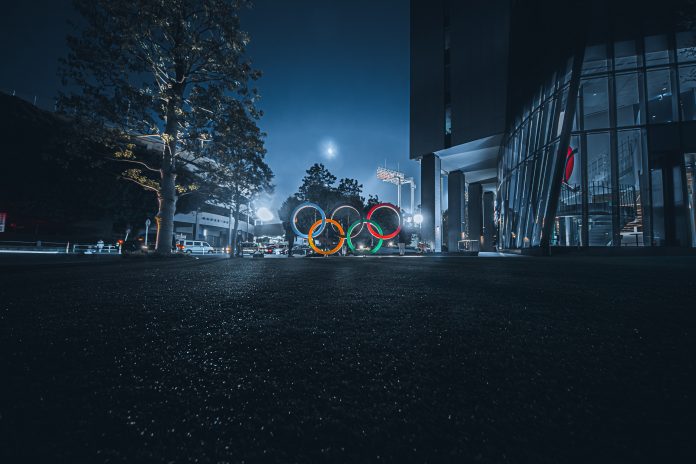 TOKYO: A French super-heavyweight boxer who was disqualified for headbutting during the Tokyo Olympics on Sunday lashed out at the ‘injustice’ by sitting in protest on the side of the ring.

This is the first major controversy in the boxing event where Mourad Aliev was disqualified in the second round against Britain’s Frazer Clarke. The 26-year-old claimed that the officials had admitted the mistake they made as he sat beside the ring ropes seething.

He has shared that he sat down as a form of protest against the unfairness towards him as he has been preparing for these Games for four years hence he fight against the injustice by showing he is not agreeable to the decision made. The judges after discussing what happened informed him that he would have won but it was already written that he is disqualified hence the decision cannot be unmade as it’s too late.

It was further shared by Aliev that the referee had failed to provide him with any warning before the bout was called off. The Britain athlete who had cuts to both eyes explained the situation as confusing. He is of the opinion that the referee was doing what they deemed to be correct and they have to believe in what they do as they are a bunch of great referees and officials. – AFP

*Photo is for illustrations purpose only. 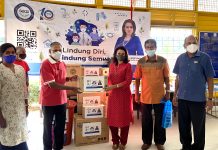 LIONS mission is to serve 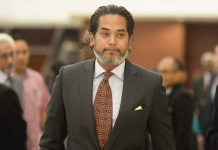 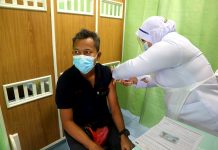 Covid-19 Centralised Funeral Arrangement to be Rolled Out by Selangor

Margaret T is now in Seremban