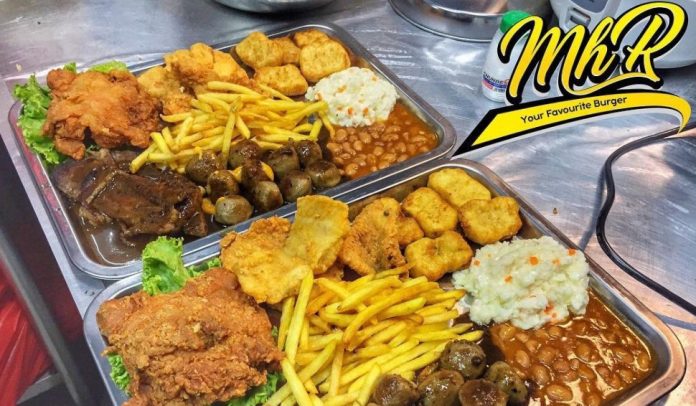 It’s risky to make big changes when there is a pandemic exploding around the world and your country but this didn’t faze Mohd Hafizi Roslan.

Back in 2008 Hafizi left his chicken cutting job at the local market and began selling burgers on a small scale, at a side-of-the road kedai.

Fast forward 13 years and Hafizi now employs 40 workers at his restaurant MHR Burger’s, located at a two-storey shophouse at Medan Remis, near here.

According to thirty-five year old Mohd Hafizi, he began to think seriously about turning his family’s fate around by venturing into business after his mother died.

He quit his chicken cutting job on the advice of his father and erected a burger stall in front of their house and hasn’t looked back.

He said to encurage him to set up the business his father contributed RM200 as the initial capital  and with his father’s support, he began to put his heart and soul into the new venture and even created his own burger recipes.

It hasn’t been easy but with the help and guidance from MARA and Tekun Nasional and the money he had raised from his business, he finally achieved his dream of opening a restaurant.

They also serve omelette sandwich or roti john of various flavours and western dishes such as lamb chop and chicken chop.

He said before the Movement Control Order (MCO) was enforced in March last year the outlet’s gross profit could reach up to RM200,000 a month.

Customers from all over Malaysia as well as from Singapore, Dubai and United Arab Emirates used to frequent his restaurant but the MCO had curtailed sales and he changed his business strategy to suit the pandemic to stay afloat.

He conducted car boot sales in public areas  and selling and delivering food in to housing estates.

“Although business had been badly affected, I have not laid off my workers,” he added.

Still optimistic about his business future, Mohd Hafizi plans to open another branch after the pandemic and hopes to open 50 MHR Burger’s outlets throughout Malaysia by 2030.

A very committed N9 entrepreneur that you can assist, and his fellow Malaysian workers, by buying his burger as opposed to the well advertised International brands for sale. 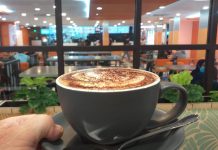 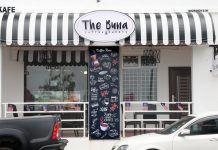 Does The Buna Coffee & Bakery serve the best coffee in PD? 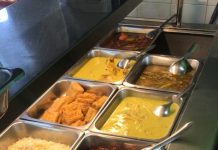 Order in some makan sedap 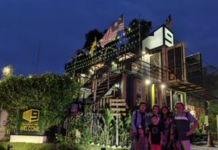 Support ‘n’ save Our Seremban Business’s 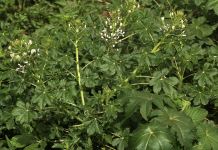 Margaret T is now in Seremban

5 best things to do in Seremban Negeri Sembilan on the...

Break fast on the lake in Seremban